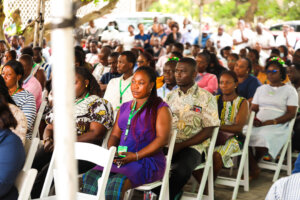 On December 22, 2022, the Management of Lands Commission organized a Durbar for its staff from 2:00 pm to 4:00 pm at the LVD premises. The rationale behind the durbar was to inform staff of the major activities of the Commission and other relating matters

The event started with a brief prayer from Mr. Noel Fiagbenu (Head of the Internal Audit Unit). Shortly after, the MC introduced the Management members and other dignitaries present at the durbar.

Mr. James E.K Dadson (Executive Secretary, Lands Commission) in his address applauded the staff for their good work and encouraged them to work harder in the coming year. He addressed the events held by the Commission and highlighted the benefit their sister agency, Ghana Boundary Commission has benefited due to the hard work of the Commission. He urged staff to take part in the upcoming workshops that will be organized for them to better their skills. Next to speak was Mr. Alex Quaynor (The National Chairman of Lands Commission).

He also congratulated staff on their hard work which has made Lands Commission the third highest tax-paying institution in the country. He urged staff to give their all when performing their duties to the organization and reiterated that retiring staff members should be celebrated. 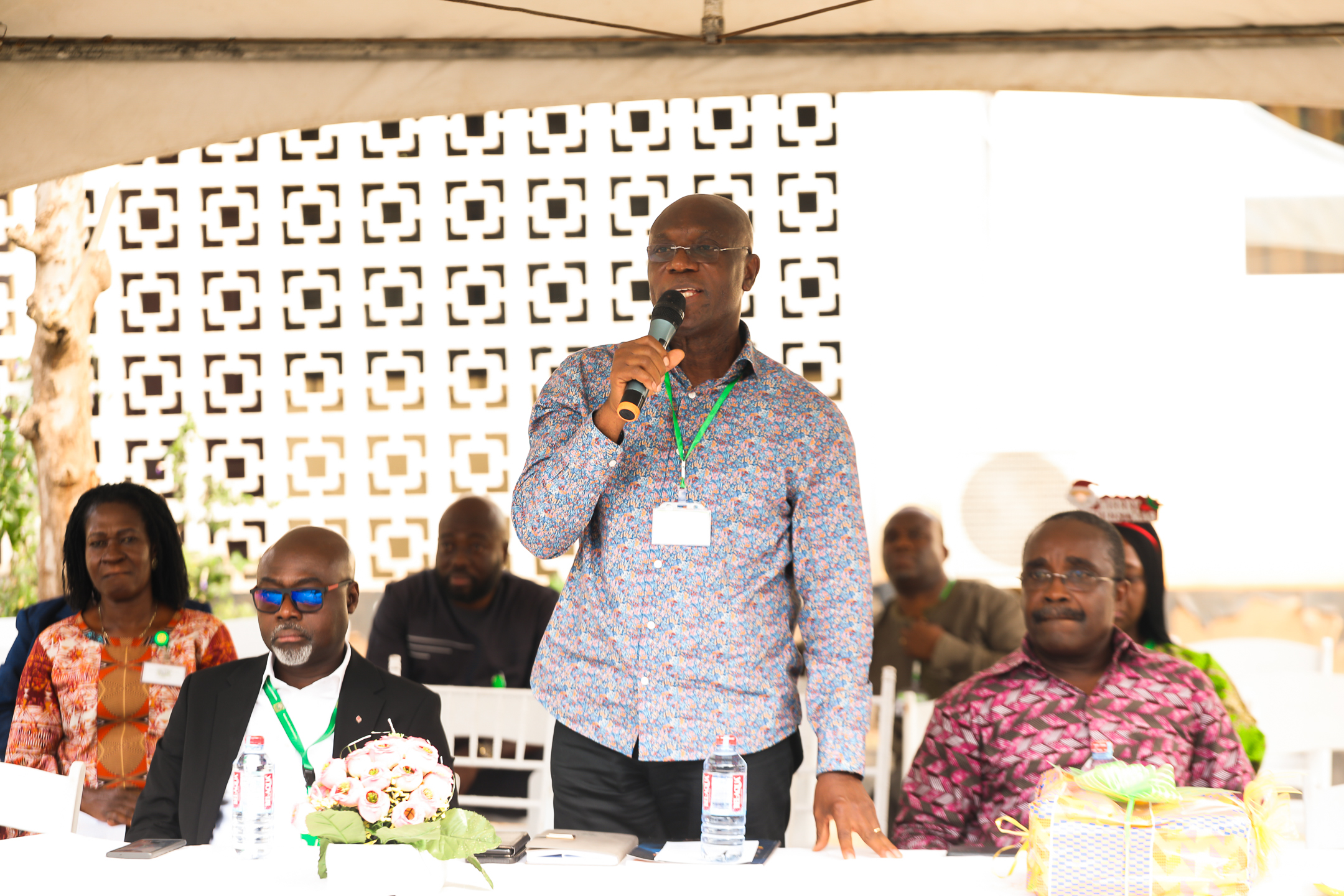 An open forum exercise was done between Management and staff to address some issues concerning the Commission, and some of the suggestions brought on board were, some staff members were pleading with Management to consider the way forward on the collection of ground rent, concerns were also raised on the rules and regulations guiding the Commission, staff pleaded with Management to provide some of them with new vehicles for transportation and some few questions asked were how can the commission could improve on their service delivery and customer care. questions were asked on the promotion of staff and increment in their salaries. Management members pick each question one after another and addressed it to the satisfaction of the staff.

Mrs. Yvonne Sowah (The Greater Accra Chairperson) urged the staff to be passionate about their work. She also made a statement concerning how the staff could improve the image and work of the organization.

Mrs. Yaa Agyeman Boadi (The Director of LRD) did the honors in the launching of the new Lands Commission cloth which will be worn every Friday. 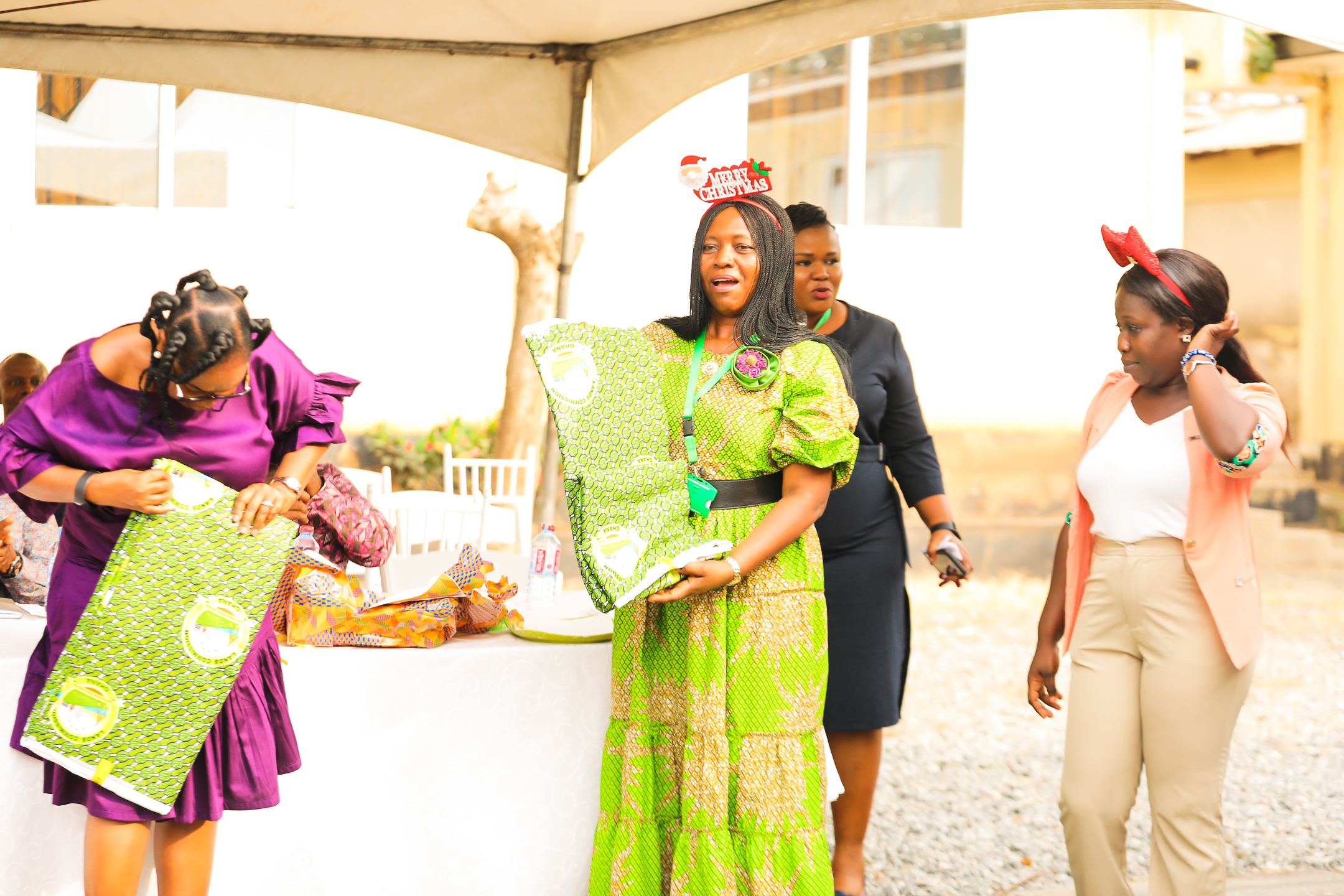 The Executive Secretary gave the closing remarks and urged the staff to promote hard work and punctuality in the upcoming year.

The newly appointed Director of LVD, Mrs. Theodora Mends gave the vote of thanks. She showed appreciation for being promoted and gave a firm statement that she and her division are going to continue with the hard work to promote the productivity of the organization.

At the end of the durbar, there was a sense of satisfaction and joy on the faces of staff and Management.